How you got here: Home » Gluten free side dishes » Oven Roasted Potato Wedges

I babysit a cute little 5 year old boy in the afternoon a few days each week. He brings his own lunch, so on the days he runs errands with his mom in the morning sometimes they'll pick something up instead of packing a sandwich at home. One day last week he brought some fried chicken and crispy potato wedges from the deli section. You know, those crispy potato wedges that are so well seasoned they are dark on the outside, but are super fluffy and white on the inside. 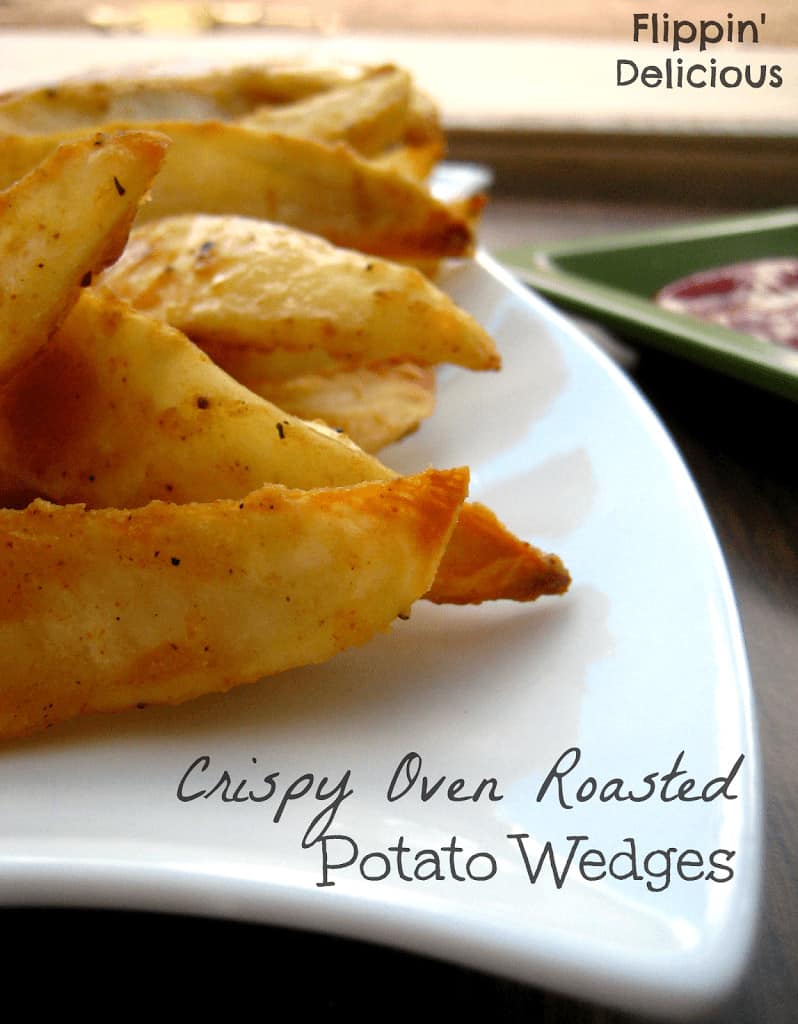 What you may or may not know is that those steaming hot wedges from your local grocery store probably have flour on them.

The solution... make your own. Even when you live 10 minutes away you can probably make your own in the same time it would take you to make a grocery store run. (Assuming of course you spend more than 10 minutes at the store. How can anyone spend less time?) 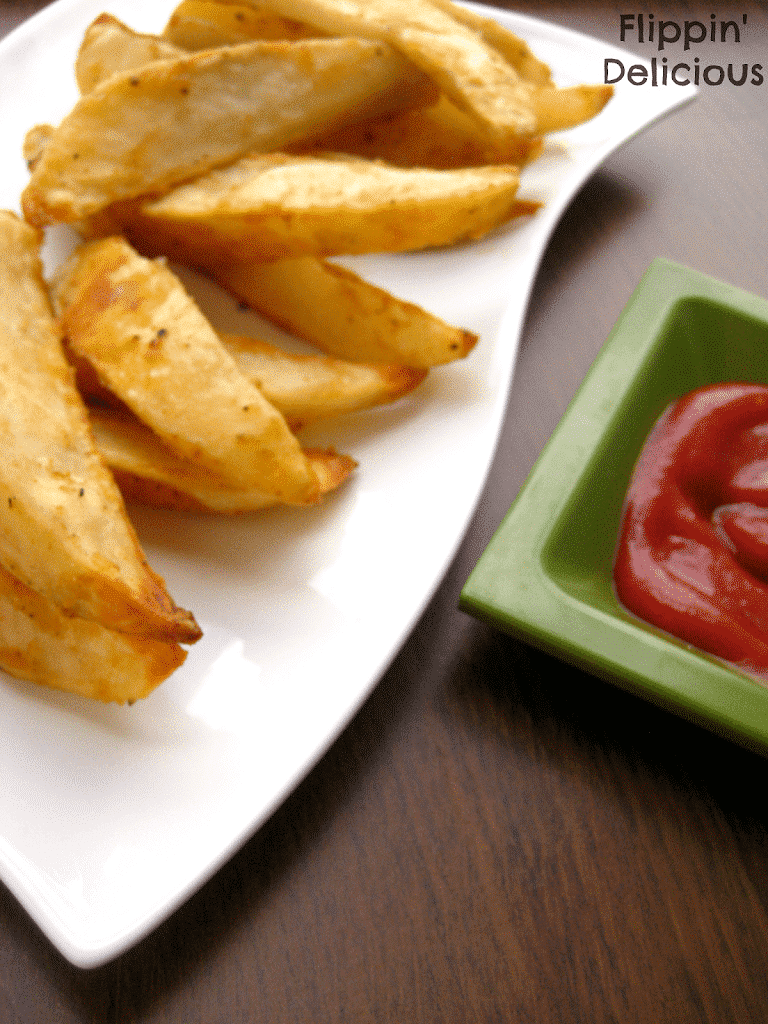 The flour isn't a bad thing, it is actually creates truly amazing results. The flour enables you to get that crispy coating that you crave, without heating up a big pan of oil. That means your wedges will be healthier and lots easier to make. Instead of babysitting a pan of flaming hot oil for an hour you just throw them in the oven and forget about them. So easy! 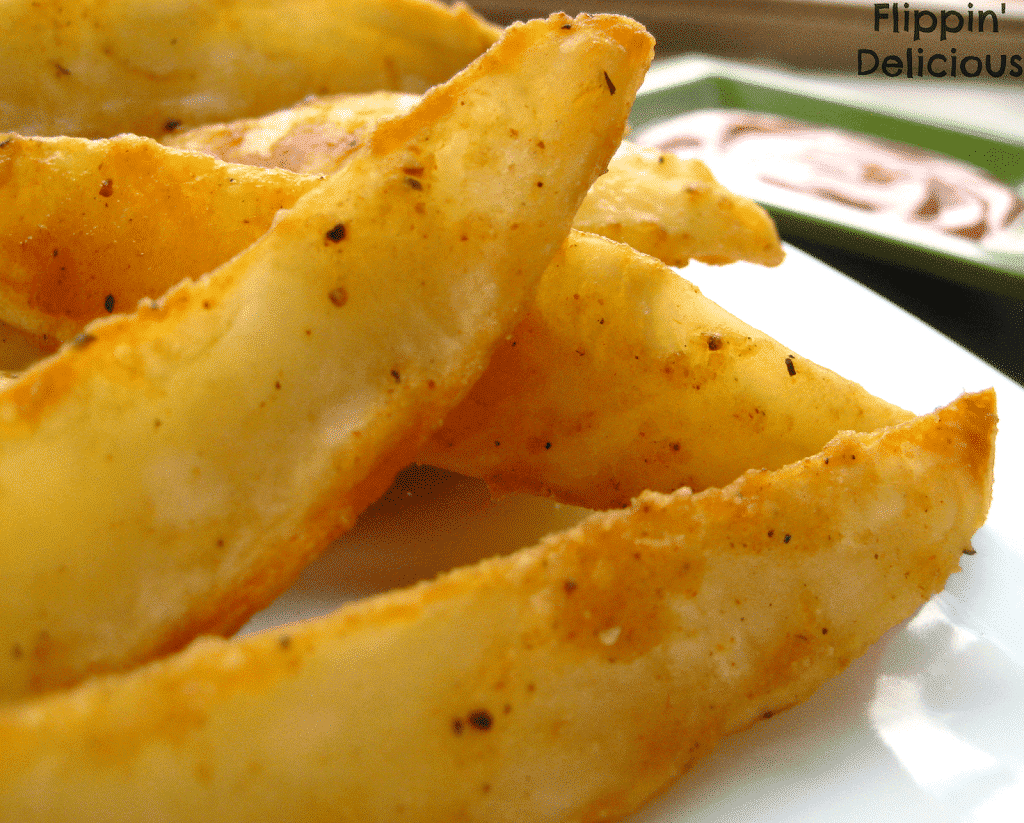 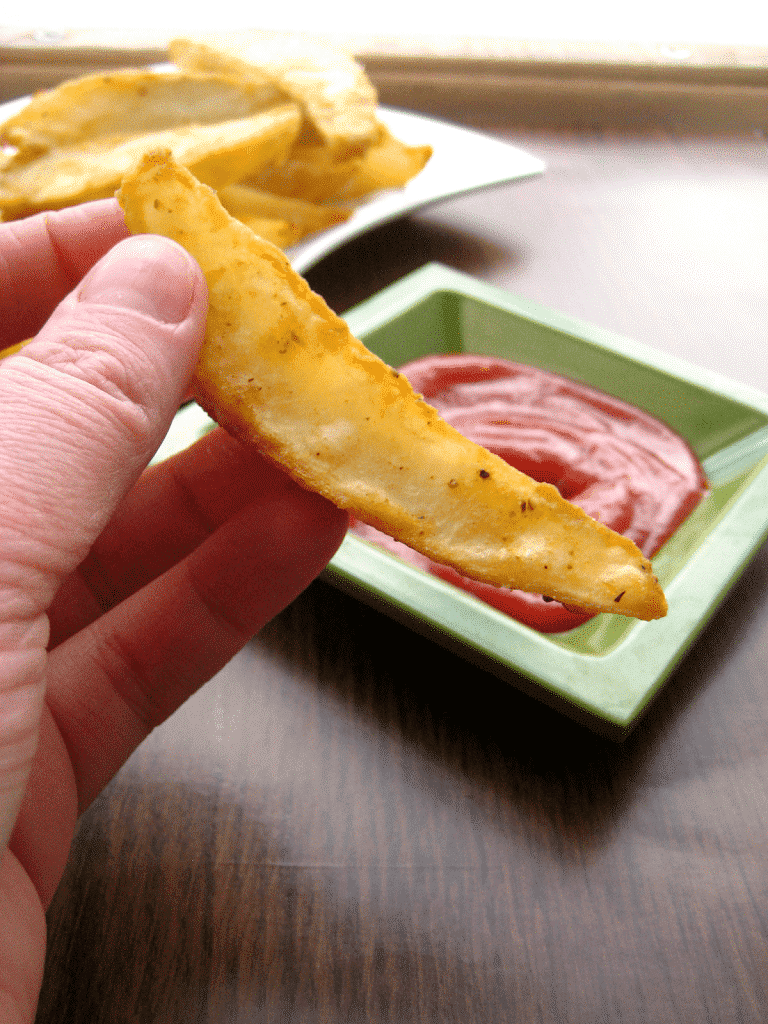 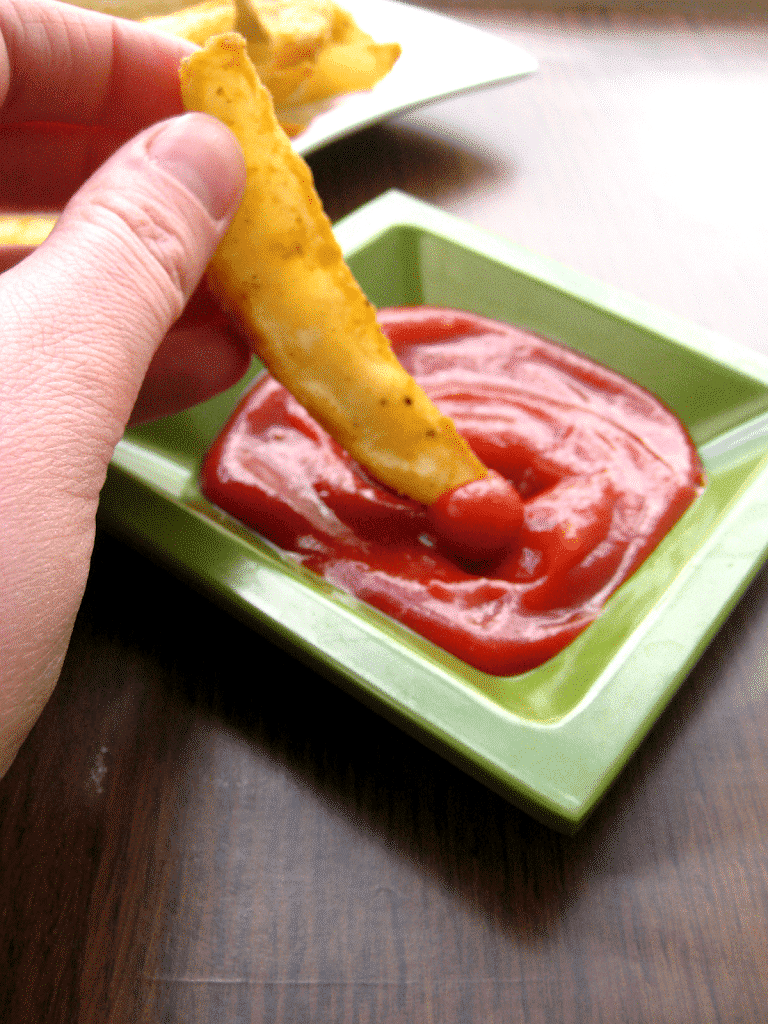 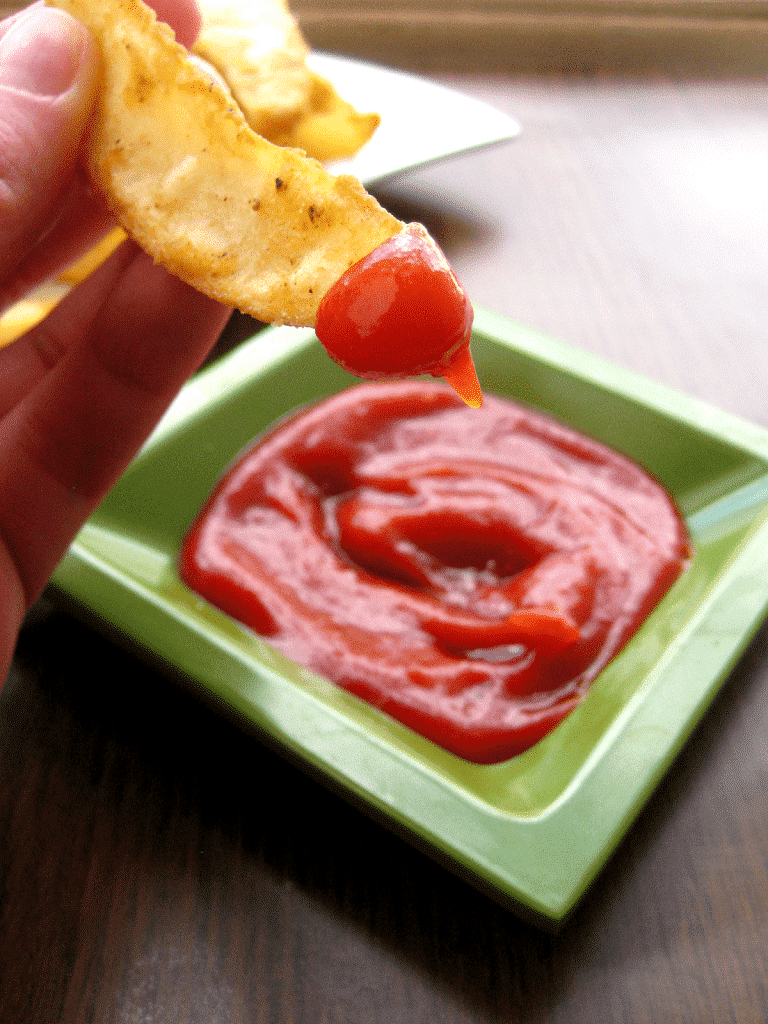 So cut up some some potatoes and make these wedges, stat!
Oven Roasted Seasoned Potato Wedges 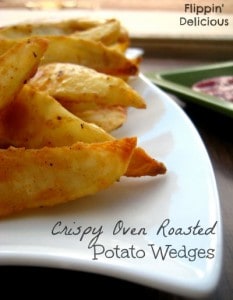 by Brianna Hobbs
Prep Time: 15 minutes
Cook Time: 45-55 Minutes
6060327
Ingredients (Serve 1 (or 2 if you can share)
Instructions
Preheat the oven to 375F. Line a baking sheet with tinfoil for easy clean-up.
Wash the potatoes and peel if desired.
Cut each potato in half lengthwise, and then cut each half into 4-6 wedges.
Place the potatoes in a large mixing bowl and toss in the oil to coat. Sprinkle with the flour, seasonings, salt and pepper. Toss to coat.
Place the wedges on the prepared baking sheet in a single layer with the peel side (with peel removed or still intact whichever you chose. Both are tasty!) on the bottom and bake for 45-55 minutes until they are soft through, but crispy on the outside.
Let cool just enough so that you don't burn yourself, but eat while hot.
Powered by Recipage 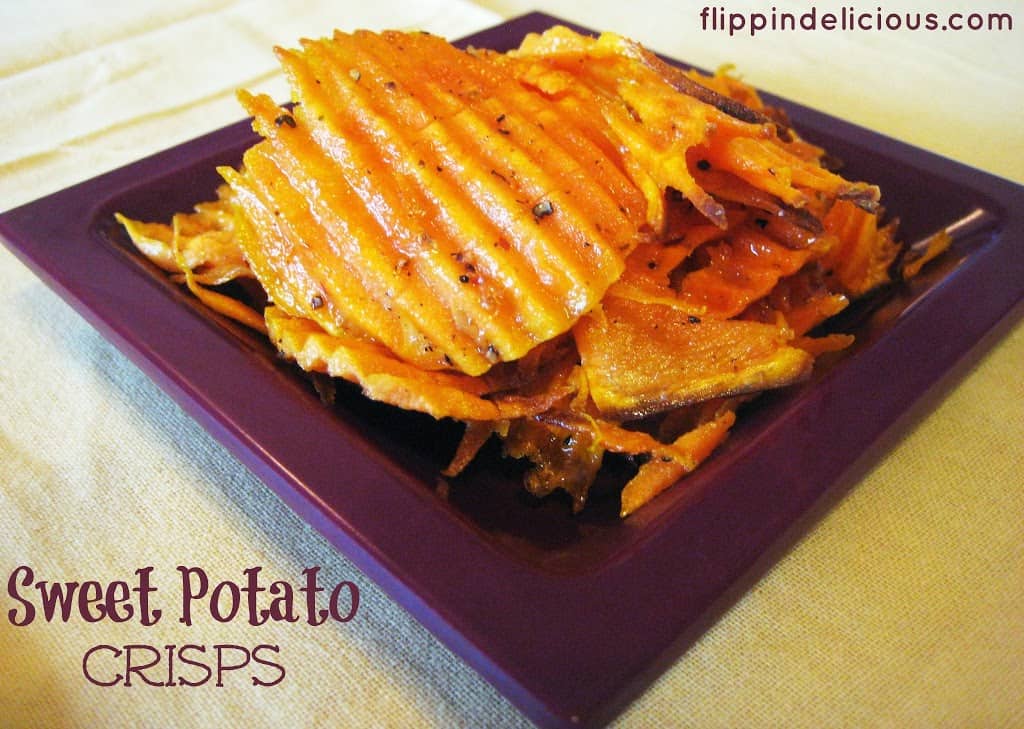 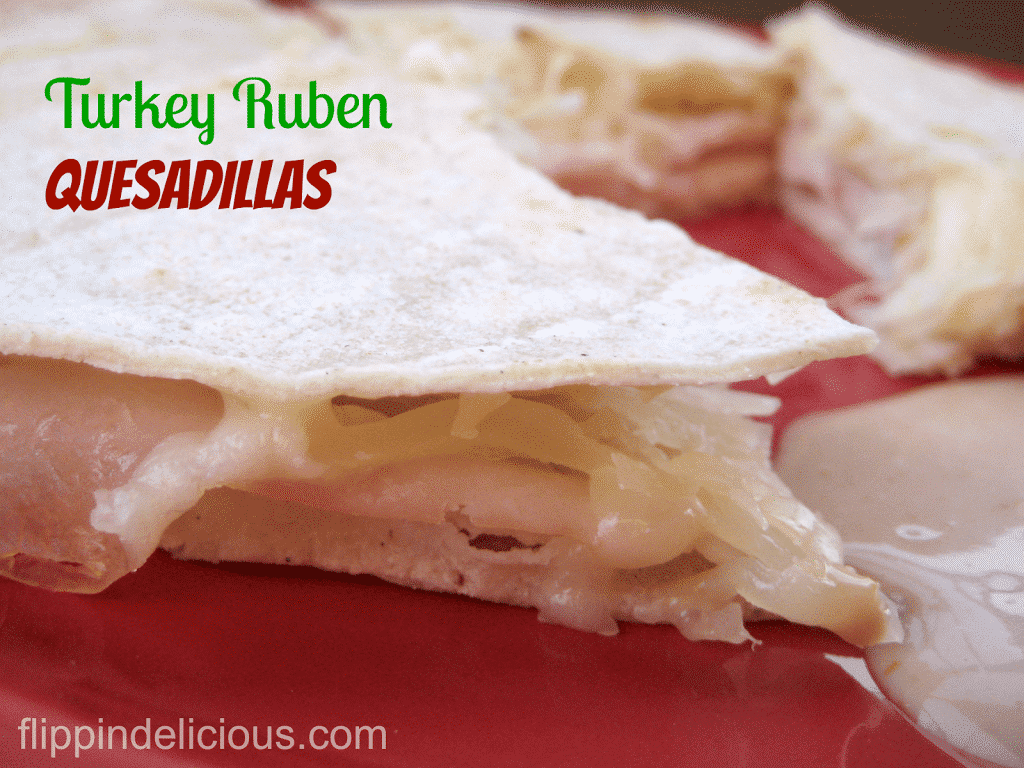 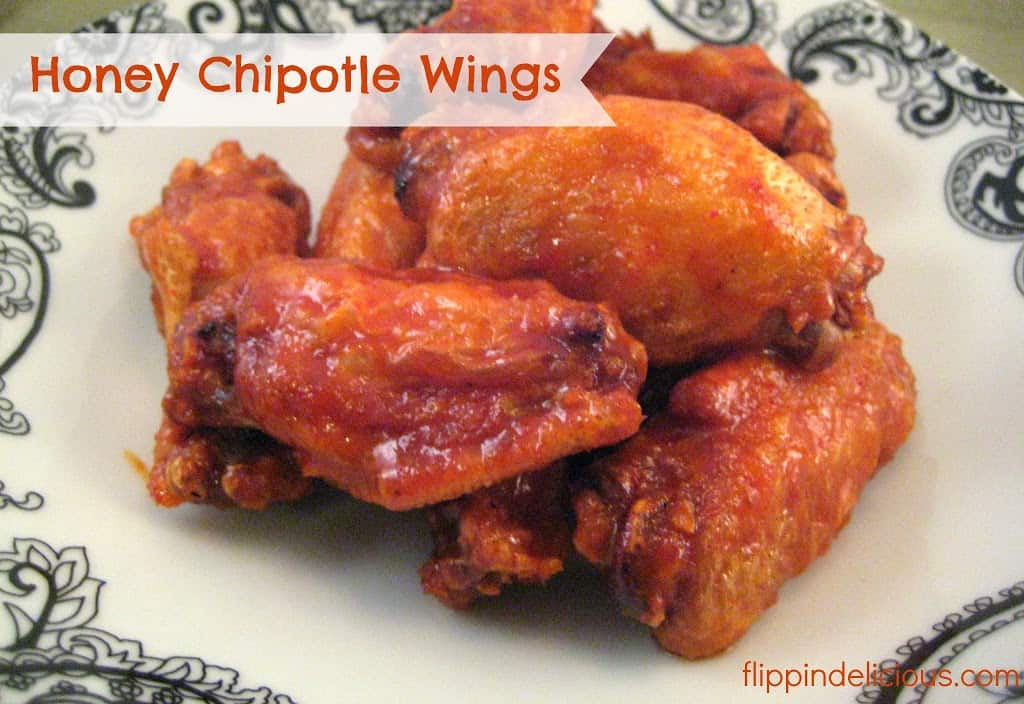